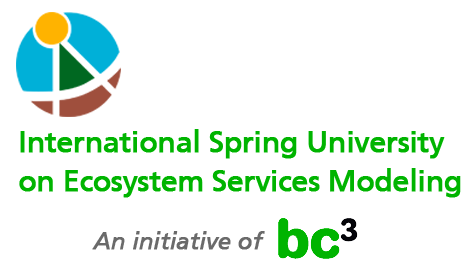 Language of the University: English
Maximum number of students: 25
Number of lecturers: 5

Important Deadlines:
– Application deadline: Closed
– Decisions and Acceptance e-mails: 11th of March 2019.
– Deadline for making payment: 5th of April 2019.
– Final confirmation of acceptance emails will be sent once the payment has been received. 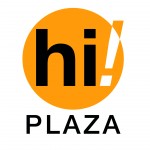 Fees: 950 euros for attending the course

*The cost DOES NOT include accommodation, travel expenses or meals

Bilbao is the capital of Bizkaia, one of the provinces of the Basque Autonomous Community. It is located 14 kilometres upstream from the mouth of the Nervión estuary, on the Bay of Biscay.

The Greater Bilbao area is home to around half of the population and business activity of the Basque Country. It is at the intersection of the important European north-south axis and the emerging Atlantic transversal axis.

Over recent years, Bilbao has undergone a historic reinvention process to tackle the challenges of the 21st century. The opening of the Guggenheim Museum Bilbao in 1997 was the driving force of an unprecedented environmental, urban development and economic transformation citywide.

Selected as one of the urban best practices to be present at the Shanghai World Expo, Bilbao has involved architects of the ilk of Gehry, Foster, Pelli, Isozaki, Hadid, Calatrava, Moneo, Siza, Starck, Legorreta, Soriano, etc., in its regeneration process.

Bilbao has an intense cultural life, with its highlights including eleven museums, over twenty galleries and exhibition centres, many different concerts, including BBK Live and the annual Bilbao Orkesta Sinfonikoa season, the ABAO opera season, first rate drama performances, the ZINEBI and FANT film festivals, etc.

We use cookies of our own and of third parties to improve our services and to be able to offer you, by means of web browsing analysis, the best options. If you continue browsing, we assume that you agree to their use. For further information, please click here.